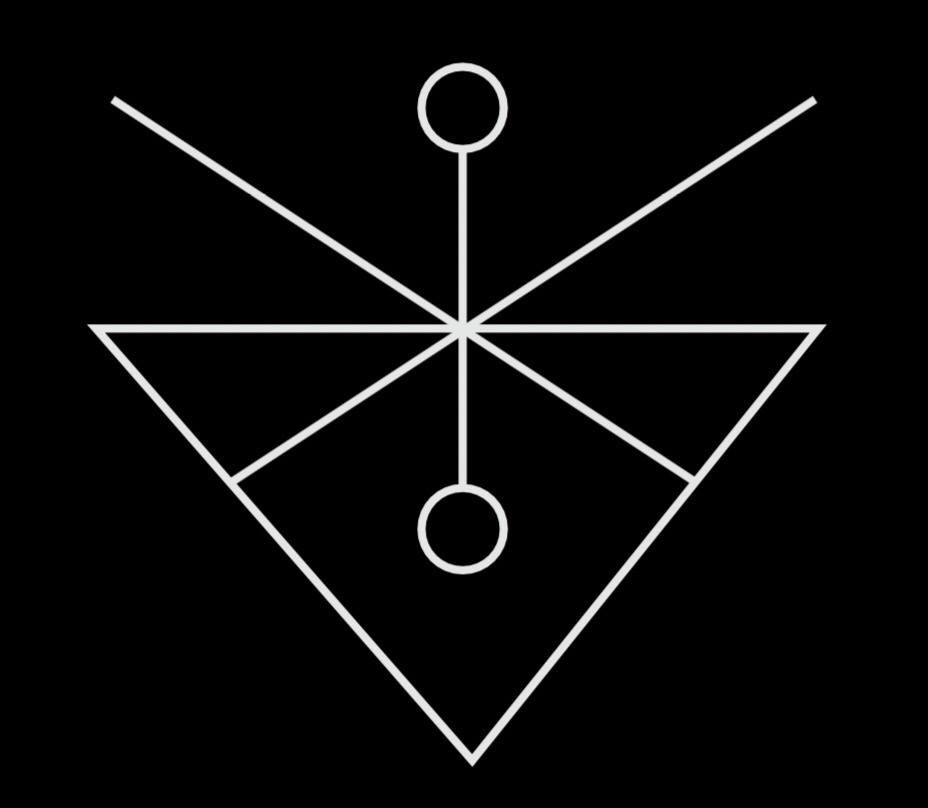 Article of the Vanatrú Italia originally published in Alb Italia.

For the Scandinavian Tradition, the Giants are primordial and archetypal essence of what will then develop into the forms of Deities known to us.

Studying their role is fundamental for the whole European and Euro-Asian esoteric and mythological system.

Our group (Vanatrú Italia) has as its purpose the re-evaluation of this essence containing symbols, ideas and numbers, which manifest themselves from the primordial chaos (Gin Ur).

Chaos is the matrix of the Giants, which in the act of creative definition becomes harmony and number. It is impossible to separate this contribution in the creation of European models, especially the Scandinavian ones. The Giant – in ancient language, the ‘Jötunn’ – is the δαίμων (dáimōn). It is the essence that mediates and that, for us, creates and disposes.

Following the cult of the Giants means reaching the primary awareness that extends the vivifying reality. It means recognizing the nature and essence of contexts that arise as united and then converge in exoteric forms of manifest value (chaos/order; demon/deity/natural manifestation).

The Giants represent the forces of primeval and primordial chaos, with a destructive but highly creative nature.

«[…] They are the keepers of the seed of the initiatory mystery, like Jörmungandr and Fenrir, sons of Loki, Giants of great wisdom and cunning. If we look at the linguistic traces of Old Norse, we find two words that recur in Old Norse: ‘Máttr’ and ‘Megin’, terms with an enigmatic and archaic meaning. Máttr, as De Vries observes, is the force that manifests itself independently in each being, while Megin is the force of magical and supernatural connotation. The two words, united in one expression, are often associated with the term “men without God”, “atheists”.

Completely incorrect connotation, since the same, in transliteration, appear in the transcription of many sagas: «á máttr sinn ok megin», which stands for «in one’s own strength and (occult) power»; this only assimilates the peculiarities that each element has in its divine manifestation and in the idea expressed in a mysterious power. This is the power coveted by the Gods of Ásgarðr, but belonging only to the Giants […]»

Figures such as Óðinn are fundamental for the restoration of systems that evolve in the structure of Indo-European esotericism, but are antithetical to the evolution of the Demon.

Óðinn is the most controversial and splendidly enigmatic figure that the authoritativeness of the myth offers us, but has undergone a large distortion by the proponents of patriarchal systems, and this has created a split between Jötnar and Deities.

It is important to dissociate from this interpretation and to project oneself in search of the essence that precedes the Odinic position (reconstructed during medieval period).

The demonological systems, developed in antithesis to the forms previously exposed, are the key to any esoteric practice that recalls the value of all those currents that bridge the real heathen study and the foundations of the Left Hand Path.

Heathenism is not just a romantic vision of myth and cultures.

Here is another excerpt from “La Stregoneria dei Vani”:

«[…] The modern heathen movement has its roots in Romanticism, when a sort of melancholic recovery of Germanic mysticism spread, which led to the consequent growth of a strong nostalgic sentiment towards Germanic traditions. These trends increased the interest in the rediscovery and study of ancient world projections, customs and religious practices. Some of these practices are attributable to the Norse, Anglo Saxons, Goths and Germanic phases. The growth of the movement, not only in America but all over the world, has seen names such as Helena Blavatsky, Dion Fortune, Aleister Crowely and Guido von List, with his “forced homo-logos” […]»

The study of the ancient projections of the world, customs and religious practices has influenced the “vivifying” and “partial” part of the religious re-enactment of a cult (Scandinavian/Germanic and Eurasian – Slavic/Russian) that is proposed in paganism.

Not to be confused with neo-paganism, which unites the completely created procedures of the “multireligious” and all too syncretic forms of Wicca.

This is to specify the Heathen reality, often confused.

To conclude the discourse on the heathen demon, we must point out the peculiarity of who becomes the cornerstone of the Lokian transcendence and the shamanic abilities of Ymir.

All for the constant and cyclical production of the Ragnarök, which, as demonological transformations, extend up to the resurgence of the Demons on earth.