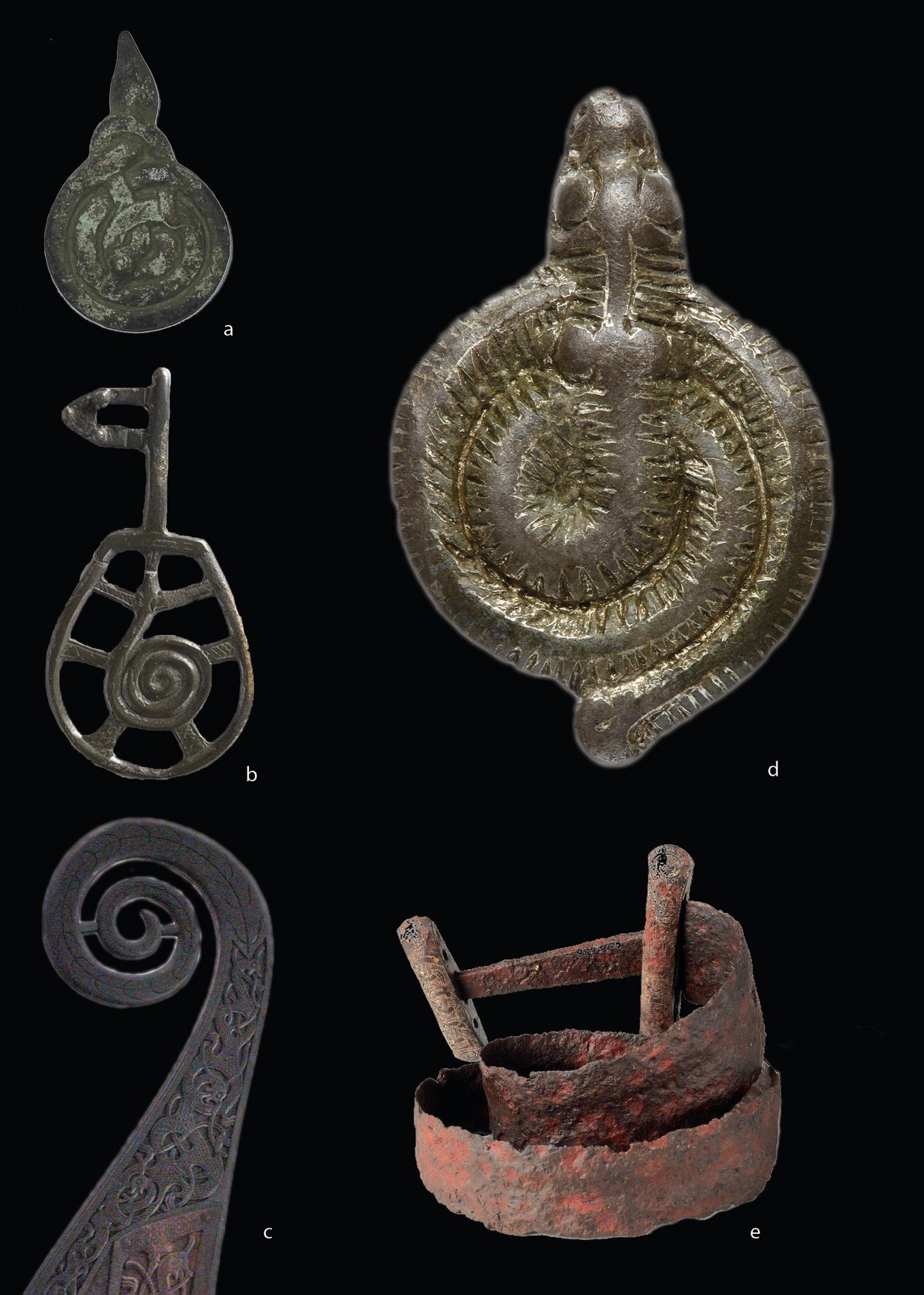 Le Goff, in regard to the concept of memory, states that in a society that does not use the written word collective memory seems organized on three levels:

Such levels must always be kept under control in order to obtain a correct recovery of traditions.

In the oral transmission of knowledge is possible to locate real and proper communication tools such as gestures and memorials.

A culture characterized by orality transmits knowledge through sound. On the other hand, when such knowledge is conveyed in written form it becomes closed and locked in a defined space that the sight perceives, limiting the manifestation of the verb.

As S. Ong states, oral society is participatory and essentially magical in nature. An oral tradition has difficulty in distancing the object from the subject’s participation for what regards the perception of sound and its experience, on the contrary writing is often privatized to scripturality, where the object of perception is also the Self, one’s own psyche.

Ong’s study laid the foundation for many innovative anthropological processes of the 1900s, specially in terms of reception and transmission of archaic cultures, Ong specified that these are cultures that travel on the sounds of myth.

Tacitus too, in speaking of the Germanic people, specifies the close relationship that coexists between the historical/legendary account of the myth and the oral poetic tradition.

It is with the Germanic romantic studies between 1700 and 1800 that authors such as Lachmann, observing Wolf, discovers that in the archaic poetry and in the popular traditions it is still alive a core of cultural background that still remain to be fully explored.

It is from this point that Lachmann developed a theory of poetic composition (Liedertheorie) which found applications in the epic collection of the Kalevala.

Only after centuries, with the work of authors such as Parry and Lord, to the studies is added a new elaboration of the so called Oral-formulaic Composition Theory. Such theory focuses on the relationship between oral features and memorials.

This is not said to sustain the importance of an oral tradition over a written one, but to be able to clarify certain fundamental aspects of orality that must never be diminished or hindered when compared to other traditions. The discrimination mentioned in respect to the oral forms of transmission arose in the Middle Ages where the church was the only institution capable of managing and guaranteeing an elite system of written culture.

The contrast “orality vs writing” gives rise to the “illiterates” or those who did not know writing but handed down their knowledge orally thus creating a sort of lower level of experience. The massive number of manuscripts written in the Carolingian era were the product of monastic scriptoria.

For the Scandinavian tradition, affected by Christianization only from the century IX-X, a corpus was generated in order to try to preserve tradition.

To reach this goal we can distinguish between:

The narration of fictionalized and legendary religious historical/political stories such as sagas, poetry, genealogical lists, mythological and heroic poems such as the Edda, enjoyed a pre-literary gestation process that should not be underestimated.

All the esoteric value of this folk works on the recovery of the popular tradition which contains the memory of the gesture and of the fundamental mystery passage encrypted by medieval Christian writings.

An excellent job of recovery must never underestimate the verb and the gesture of the memory of the folk who made it their object thus making the scripturality of archaic memory active.