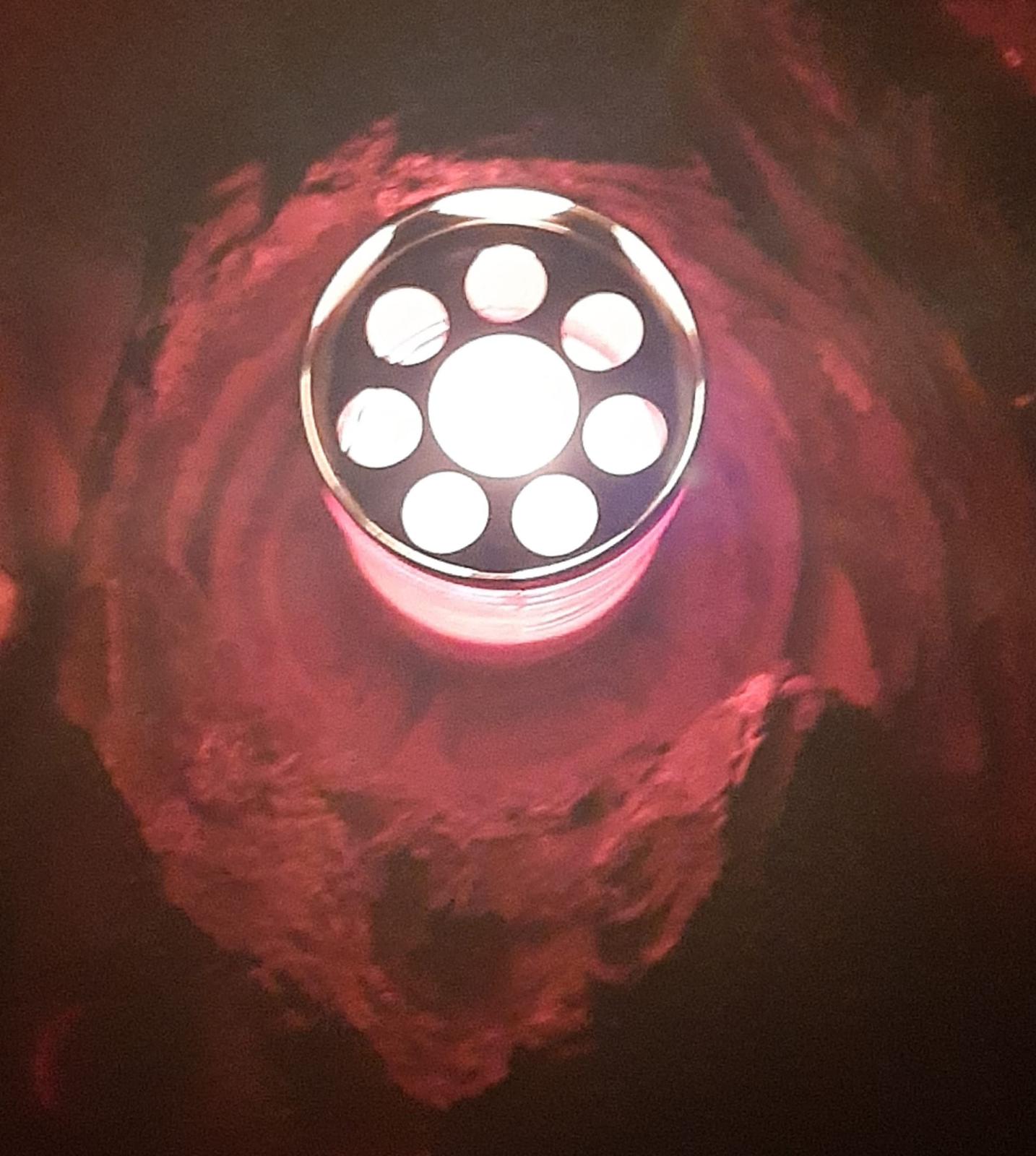 The part that catches my interest focuses on the concept “hugr”, generally translated in English as “mind, soul, spirit” and explores the conceptual relationships between emotion, cognition and body.

The thesis introduces the range of intercultural varieties into psychological concepts, placing the Old Norse and Icelandic “hugr”, with its Old English analogue “mōd”, in a typological perspective.
In fact, it outlines the original psychological model of Old Norse-Icelandic, examining the vernacular texts originally produced. First, it examines the claims that “hugr” could leave the body in animal form or as a person’s breath. He then describes the relationship between emotion, cognition and the body in the Old Norse-Icelandic texts, and puts it at odds with the Old English system.

With this article we pay attention to two fundamental elements in the Scandinavian witchcraft landscape: hurgr and hjarta. Localizing them is fundamental for the definition of anima etena.

There is more evidence to associate hugr with hjarta as a physical part of the person, rather than as an ethereal, breath-like soul becoming a wandering soul.

In this respect, hugr seems much closer to the embodied ethnopsychological constructs of Old English and Old Saxon. For example, in the Skáldskaparmál Snorri presents hugr, hjarta and brjóst as matryoshkas (nesting dolls), as quoted in the thesis:

The heart is called the breast. We will refer to it as corn or stone or apple or nut or ball or the like, and referring to it in terms of brisket or [hugr]. It may also be called the home or land or mountain of the [hugr]. The breast will be referred to as the house or enclosure or vessel of the heart, spirit or liver, land of energy, [hugr] and memory. (Faulkes 1987b: 154)

This largely corresponds to the representation of hugr’s relationship to the body in Old Norse and Icelandic. Throughout the corpus of surviving texts, hugr is constantly found in the chest, and in various canons the chest is referred to in terms of hugr.

This suggests that the two concepts may have been functionally synonymous. However, this hypothesis is made problematic by Hávamál’s room 95, which places hugr close to the heart but does not make the relationship between the two explicit.

It is not clear whether hugr is thought to be the same entity as the heart, resides within it or occupies the thoracic cavity separately: er býr hjarta nær, einn er hann sér um sefa; (Neckel 1962: 31) Hugr einn þat veit, [Hugr] only knows what is close to the heart, only he knows his spirit: (trad. Larrington 1996: 27)

Hugr and hjarta are predominantly coupled in spiritual contexts that refer to a person’s purity of thoughts and intentions, or his love of deity, and rarely outside of such situations.

There are, however, further examples, which suggest that, as Snorri says, hugr was physically associated with hjarta.

Although these constructions are rare, they indicate that hugr was thought to reside in the physical heart. However, there is not the same intimate connection between the heart and the “psychological” part of the person as in West Germanic.

The functions of hugr and hjarta overlap, but there is also a lot that separates them. On the one hand, hugr is almost exclusively responsible for cognitive functions while on the other hand he is alone hjarta which is represented as the vital and life-giving part of a person.

They overlap in terms of a person’s character, which is represented in part as related to hugging, but is also connected to the physical state or heart of a person or animal.

The fact that the hug is constantly located in the chest rather than the head connects it directly to the heart.

Lockett (2011: 148) argued that the “cardiocentric psychology of Old Norse fiction is […] one of the most intriguing psychological idioms in all medieval literature” and worthy of detailed investigation.

The heart in ancient Norse-Icelandic writing in reference to Sigurðr eating the heart of Fáfnir, evidence as the center and source of the dragon’s lifeblood.

For example, there are only two occasions in the Íslendingasögur corpus where the heart is used in a cognitive or emotional context, and similar patterns are seen in other genres of native prose.

Likewise, native poetry pays little attention to the heart, and is generally referred to only as the psychological “seat” of fear.