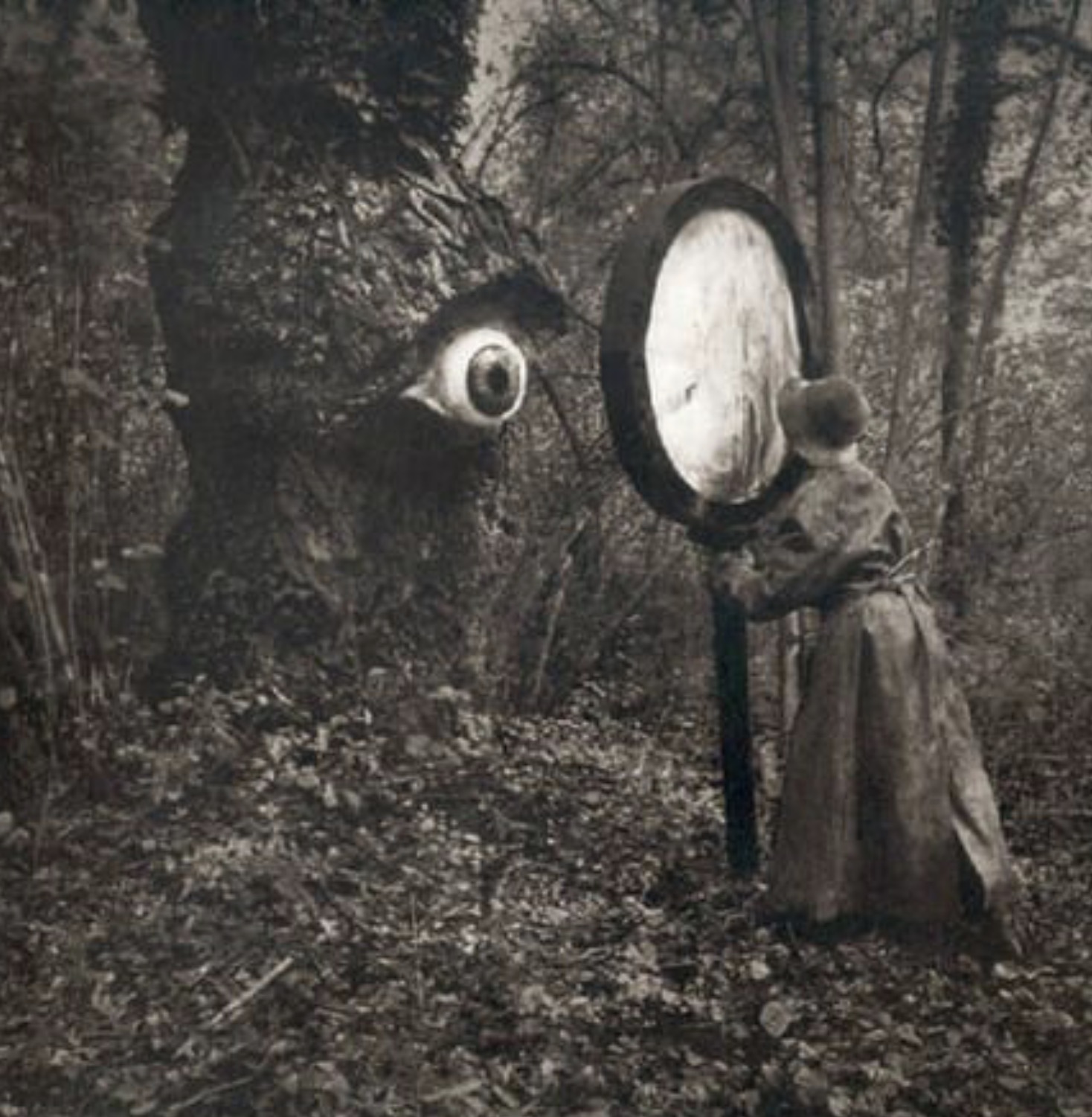 The Draugur is a necromantic creature of the Scandinavian tradition; belongs to the Vanatrú practice, and they were faithful companions of the Vanic witches.

These creatures were also nicknamed Aptrgangr, that means, those who walk after death. Creatures that accompanied the Scandinavian folk and that were evoked by the witch of the Vanir under shamanic action and under the practice tröldr, in utiseta above mounds.

In old Norse the term was associated with “ghost” as the spirit of a dead man, although it was often linked to some forms of dragons, the same forms that we find in necro practice as Fafnir, hence the Norwegian word “drage”, and even the connotation to a type of winged vampire, who lives near the sea.

It was believed that the draugars (plural) lived in mounds and that they belonged to the fire of transmutation, which corresponds to the necromantic rite, used for the practice of the occult familiar, which always corresponded to forms of passage between life and death.

They were also known as Trollskap bearers of sorcerous knowledge, and in turn also bearers of the runic practice in spá ok sýn.

They were shape-shifters connected to the figure of the Mara, (often they also assumed her appearance) and were experts in the practice of intrusion to dreams, during the period preceding the winternacht (from September to October).

The philological sources of this figure, which as mentioned populates the cult of Vanatrú, since they are associated with local entities (spirit of the cemetery) are: the Eyrbyggja and the Gettis saga.

Obviously we do not exclude other sources, which are listed in our texts.

The Draugur left their tombs to visit the living during the night, this type of visit was terrifying and often ended with the death of someone, who in turn, if not witchcrafted with needles on the sole of the foot and other “cleaning” left on the coffin, he too would become an undead.

The spirit of the mound helps the witch to talk and favors a sort of energetic cleaning in the presence of the witch herself.

It has no defensive role but is only used for ritual purposes, that is: to be fed in exchange for cemetery service for necromantic practices.