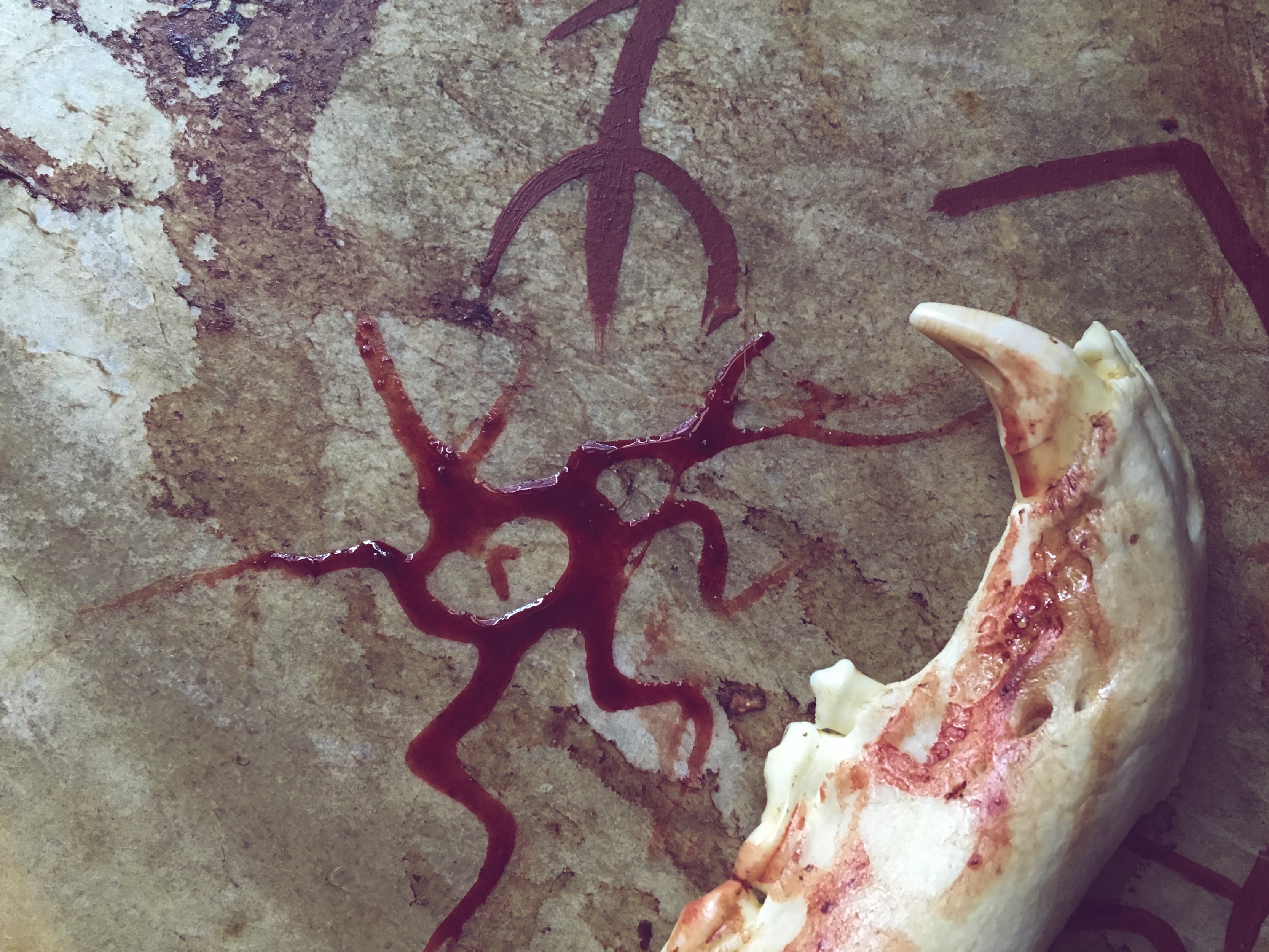 A difference, but only marginal and logistic, can be seen with the distinction of free soul and corporeal soul. (Here the separation between Necromancy and Negromancy we refer to as Vanatrú Italia)

The free soul is the manifestation of the Harmr,  the double that can also exist autonomously.

It manifests itself passively and actively in dreams or altered states of consciousness, under control (seiðr in Iceland) and out of control (Lappish shamanic tradition)

Here soul and dead have a strong correlation. When dead there is the same dualism of souls that undergoes a strong change. A part remains in the underworld, and from there it does not return, a part is tied to the bones, becoming a ‘shadow’.

This is read and cleaned by the witch practice of the Vanir.

The Völva or the Witch of the North had the task of also appeasing the torment of the families of the deceased, as well as predicting the next deceased and cleaning their bones.

To reach the shaman’s state of perfection, three initiatory phases were passed that go through the death, resurrection and dismemberment of the adept.

He is made such and then recomposes himself under the eyes of his double. He is helped by him and led to the final call, to take on the role of Helvíti and be able to see and hear the world of spirits.

This phase is called the Act of the Northern Demon, which presides over all the traces of the Scandinavian and Siberian folkoi, and is re-proposed by the Vanatrú practice.


*Shares without reference to the source are subject to complaint, since the elements of copyright established by italian law are infringed*