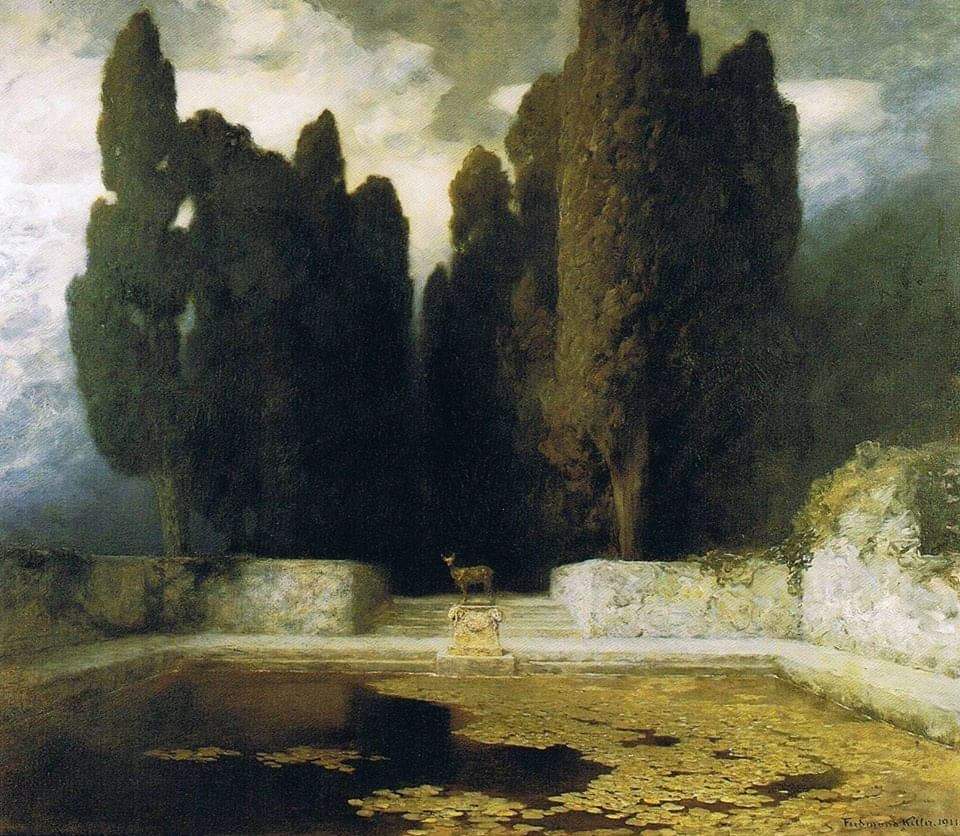 Abstract: Through analysis and research, and with the help of the most important anthropologists of the sacred, this article sets the objective of giving a homogeneous framework on the differences, on the evolution and characteristics of the so-called “religion”, also linked to Traditio.

At last, we will demonstrate that real consistency is necessary on the part of those who profess against religions or are atheist.

In monotheistic thought, God is conceived as the supreme being, a creative divinity, the main object of faith.

The concept of God for monotheists includes attributes of omniscience, omnipotence, omnipresence. Depending on one’s type of theism, these attributes are used analogously or literally as distinct properties.

God is often thought of as incorporeal, immaterial. The incorporation and corporeality of God are linked to transcendence (being outside of nature) and immanence (being in nature). Judaism attributes only one gender to God, using terms like “He” or “Father”. In theism, God is the creator and sustainer of the universe.

The Oxford Dictionary of English defines divinity as ‘a god or goddess (polytheistic religion)‘, or anything venerated as divine.
C. Scott Littleton defines deity as ‘a being with greater powers than those of human beings, that interacts with humans, positively or negatively, in ways that can raise up their level of consciousness‘.

In brief, God and Deities do not share the same portrayal, for they come from completely antithetical matrices.

Religions can be classified according to the number of deities that are worshipped.

• Enotheistic religions accept a supreme chief divinity and several other divinities, considering them as different aspects of the same divine principle;

• Non-theistic religions deny any supreme eternal creative deity, but accept a pantheon of deities who live, die, and can be reborn, like any other being.

Although most monotheistic religions view God as omnipotent, omnipresent, omniscient, omnibenevolent, and eternal, none of these qualities are essential to “divinity”.

“Faith” is impossible to define. It has a different meaning for each individual.

The term ‘faith’, says Hellwig, varies in meaning from a general religious attitude to a personal, acceptance of a specific set of beliefs.

The dividing line between spirituality, religion and faith can now become confused.

Following L. Newman’s study, it would seem that they are interchangeable. Some authors use them as synonyms. In some cases they might be.

Let us start with the definition of religion. ‘Defining religion is often considered difficult’ says Smith.

For sociologists, religion is a ‘stable set of values, norms, statuses, roles and groups developed around a basic social need‘.

While faith is deeply rooted within an individual, spirituality and religion are dynamics. They possess movement, individuals decline and flow along the continuum of “spirituality” and/or “religion”, the growth of new religious movements between the Sixties and the nineties which included anything, from “new age” to the changing expressions of traditional beliefs, took hold various ways of the true concept of spirituality, linking it even more to faith; basically living a faith that divinizes something corporeal or not (corporeal), and has a personal view of religion.

According to Taylor, people who tend to think about secularism as an absence of religion, and not as a separate concept, simply think of it as a strong separation between church and state, creating a zone of absence.

These two points of view are at the heart of standard sociological history and secularization.

This is often seen as a cause of the decline of religion. but introduces a third vision of secularism, which focuses on a transition from a society in which faith in God is unchallenged, and indeed not problematic, to one in which it is an option between many, and often not the easier to embrace.

According to Peter Van der Veer, the origin of modern spirituality is merely a western idea. Although older forms of spirituality can be found in mysticism, Gnosticism and Hermeticism, Van der Veer sees it as a “wide-ranging nineteenth-century transformation, a kind of historical break”.

Following the work of Van Niekerk and making an historical overview of the word “spirituality”, which comes from the Latin word ‘spiritualitas’, we see that it is a translation of the Greek noun ‘pneuma’ which means ‘spirit’.

These attributes suggest that it is the opposite of materiality, which is distinct from the body.

It was during the twelfth century that the word spirituality took on a meaning that would suggest a definitive opposition to corporeality, materiality, carnality and mortality as King states in his work.

The word entered the English language only in 1500 AD.

Spirituality today, on the other hand, tries to reconcile “spirit and body”.

In summary, it loses its original meaning as a spirit in antithesis to matter and thus connects to the complex of monotheists through its very social structures, such as the clergy, seeking, by doing so, to bind together an individual’s private and public life.

This view of spirituality has been continuously evolving since 20 years, as Sheldrake states.

All this intricacy has given life to the criticism of religion for its often patriarchal and dogmatic teachings: to impose rules from above; be hierarchical; to entrust its authority to priests, bishops and clergy; and being generally institutional, making it narrow, rigid, prescriptive and less attractive.

In reality, what is criticised here is the possibility of following the rules and dogmas dictated by the monotheists. They turn against the distorted concept of religion.

Furthermore,in the classification of religion,the dichotomous program of polarity and separation has been used in a harmful way, thus separating the sacred from the profane: The risk of this confusion is the possibility of desecrating spirituality and making it far from its goal,bringing it closer to the same principle of cancellation.

The idea of “Religion” for the Scandinavian people, for example, does not align with the most widespread one in the collective imagination, according to which it should consist in the imposition of dogmas, but it adapts to the more general definition of religion, as a historical and anthropological model of a people with a strong link to reality tribal, which proposes a specific system of relations with the divine.

*WERE THE FIRST CHRISTIANS TO REVERSE THE REAL MEANING OF RELIGION AND ITS CONNECTION TO THE SPIRIT.

*EVERY WORSHIP, PAGAN AND NEO PAGAN , EVERY MYSTERICAL PRACTICE AND PSYCHOPUMP, HAS RELIGIOUS VALUE.

*ANYONE WHO TELLS YOU THE OTHERWISE AND CONSIDERS HIMSELF ATHEIST … THEN MANIFEST IN WHOLE THE NATURE OF A NON-BELIEVER.

*SPIRITUAL MEANS AND OTHER BALDERDASH ARE NOT JUSTIFIED … SPIRITUALITY IS ONE OF THE FEATURES OF “RELIGERE”, SAME THING WITH THE TRADITION OF A PEOPLE … IT CANNOT BE DISRUPTED FROM THE RELIGION OF THE SAME.

*THE PROBLEM IS THAT WHO TALKS TO YOU ABOUT MENTAL CONDITIONING BY THE RELIGION IS CONDITIONED HIMSELF, SO NOT RELIABLE. IT WILL DEFINITELY HAVE A SECOND PURPOSE, NOT THAT OF SAVING THE WORLD FROM THE GODS.

*Professing against religions and practicing shamanism in the same time, and other mystery practices, is ignorant. In all religions (spheres of rituals in which man seeks a relationship with divine otherness) there is a fragment of shamanism, and in shamanism there has always been a religious and mystical fragment