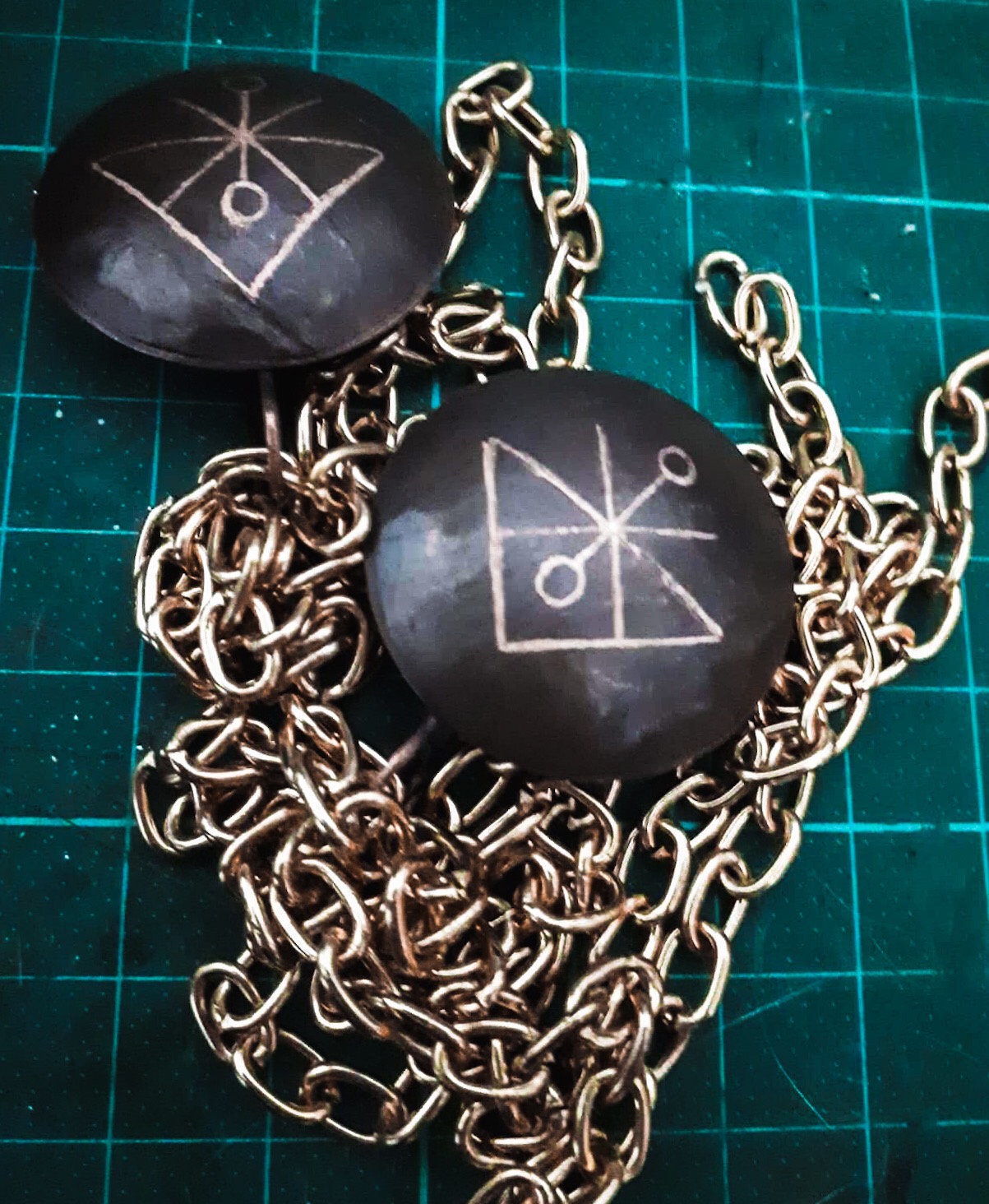 The correspondences between the Siberian practices and the techniques of the Scandinavian tradition are emerging continuously, and the re-evaluation of this connection is the source of our latest research.

The direct connection between the Siberian practices and the Scandinavian practices of the Vanatrú tradition.

Through Ýmir’s skullcap, we can relate the recurring representation of the map of the worlds for the Siberian tradition, to the manifestation on horizontal planes in the graphics of “our” nine worlds’ map.

There is a colour associated to each world, representing its tipology, linked to our research and recovery of the spirits of that land.

During the preparation of crafts for shamanic use, we trace down our common roots right through both european and siberian heathen tradition, by threading this colours together as reported in many studies.

These practices have the following basic principle:

Recovery of the cult of ancestors, of the guardians and of the ceremonies – to appease the landvættir and sacralize the land through funeral practices, to ward off Draugar – recovery of the sacrifice for one’s patron (fulltrúi), recovery of magic formulas to divine, enchant and curse.

In Helgakviða Hundingsbana I, the Norns arrived at birth Helgi’s birth, and weaved his destiny as a hero.

[…] According to a theory, the origin of the word Seiðr is “thread spun with a distaff”, and practicing magic means to weave fates, like the Norns do, between Org and Wyrd.

(Weaving colours in threads is also present in the Orkney saga)

The main colours of the Vanatrú tradition are three: red, blue and green., which have been considered particularly magical and linked to the Völur’s practices.
Following, the purpose of each colour, as found in votive and celebratory objects:

– red: the mystery of sacrifice, the direct communication with the Divine and a channel of witchcraft acknowledgement;
– blue: represents royalty and viscerality, the mystery of the darkest night, the cloak of the Witch;
– green: the land of Miðgarð, home of the Witches, gold of the Vanir.

(see The Weaving of the Vanir)

There are other colours as well, used for heathen worship practices:

– black: for a heathen, black is evocative, it is protection and represents life, in open contrast with the “contaminated” western vision, that sees black as the colour of death. Black is purification, with a strong energy that symbolize beauty as the supremacy of the worlds.

– yellow: power of the Sun. It is connected to Deities of the solar chariot wheel. For northern Europe it is also linked to the esoteric practice of magic. It symbolize the sacred fire of sacrifice.
– orange: it symbolize all the phases of development, growth and passage.

The colours of the votive and necromantic candles for the Vanatrú practice are particular as well, they are different from what we have been used to see in the pagan panorama, because they characterize the development of the bifröst, and are therefore linked to the historical and archaeological recovery of those practices:

– red, the colour of the birth of the sorcerer’s seed;

– green, the colour of the Miðgarð, of the fields, of regular harmony;

– yellow, the colour of the sun, color of Baldr’s hair;

All of them merge to black, the colour of witchcraft knowledge.

The vanic Witch ties together the threads of Scandinavian and Siberian tradition, and puts both of them into practice.

The process of making crafts requires study and respect, especially for the delicacy of the materials used, so we ask you not to improvise what you are not: by respecting the work of other persons you could learn the best way the practices of the witches of this heathen lineage.