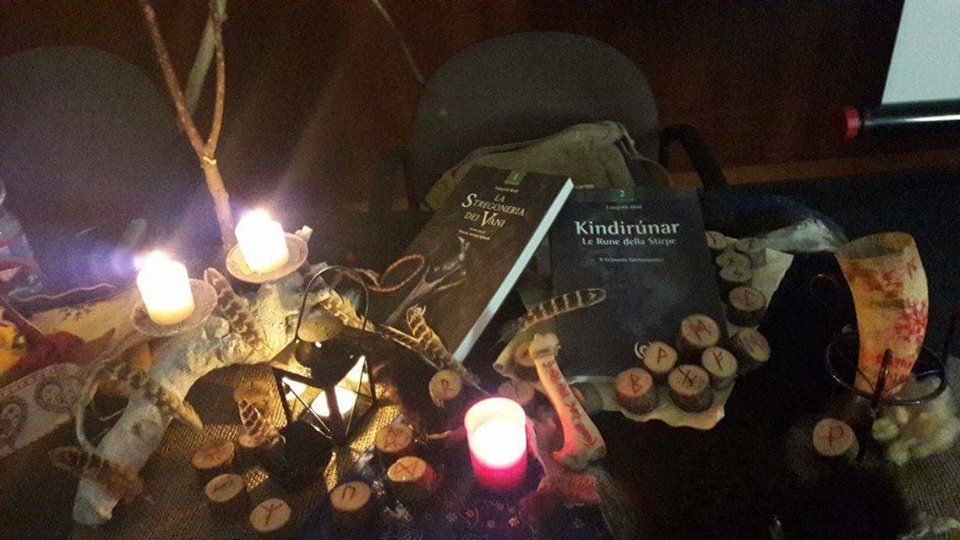 Fire is a natural element that has always aroused particular amazement in man, acquiring a material but also philosophical meaning for many cultures and traditions, thus becoming fundamental for the birth and evolution of civilization.

Remaining in the European territory, we know that the Greek philosophers identified fire as one of the so-called arches; Heraclitus believed that the world had originated from this primal force that regulates all opposite opposites, in its form of eternal becoming associated with the Logos.

In religions all over the world, fire is an emanation of divine power, as an element that continues to burn continuously, just like the one below, so the one above.

In Zoroastrianism, the sacred fire Adar represents just that, and so every prayer and invocation must be done in his presence. This is why in the temples of the people this existed a perennial fire, which never stopped burning and was fed continuously (2) – figure 1.

The fire temples were real places of worship, known as ataskada (“house of fire”). It is thought that the first to have been originally made were associated with the home. This tradition developed the so-called Evergreen Flame then kept in the living in honor of the Divines, indicating the divine in a place of worship.
The early Iranian religion worshiped a god of fire, Atar, who was fire itself but who transcended the earth as a divine entity created by Ahura Mazda. Dedicated to him were the ninth day of each month and the ninth month of each year.

Fire has always been an important element in ancient religions, as it was not only the source of heat and light in the home, but determined, in defeating cases, the guilt or innocence of the accused in the legal sphere.
Here, too, we have an example through the Fire Trial shutter. The fire was considered the physical manifestation of Atar and therefore the accused could be required to walk through the fire.
The archè that lives in Atar can be found sublimely in our tradition, in the figure of Logi.

His name in Old Norse is generally translated as’ fire ‘,’ flame ‘or blaze’, and also sometimes used in poetry as a synonym for ‘sword’.
In linguistic analysis we can already know the connection of fire as an element with a strong perturbing power and that assume the same characteristics of Initiatic Fire linked to the judgment of the Divines, by virtue of another name by which it is known: Hálogi, that is “High Flame”.
Not least, according to the myth, Logi is the son of one of the most important giants of our tradition: Fornjótr. 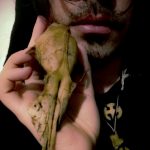