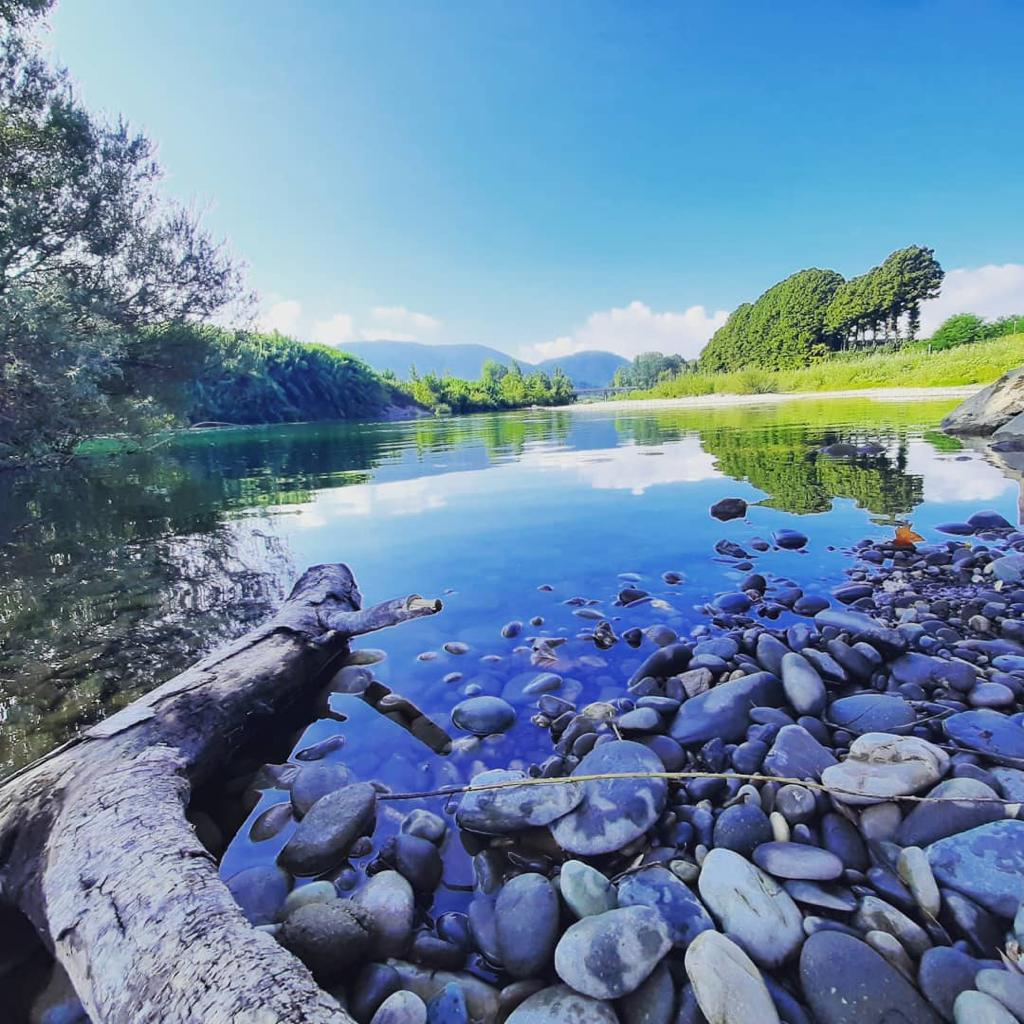 Always through a research made by Colin Peter for the University of Glasgow (¹) we will try to extrapolate a series of concepts, that will serve in our personal research for the reconstruction of Germanic and proto-Germanic thought.

Richard North (1991) claimed that the rests of the conceptual proto-Germanic system can be detected in Old English and in the Old Norwegian-Icelandic, and provide a way to interpret the hints of the mental concepts in these languages.
These additional informations would clearly be of great benefit in the interpretation of the vision of the world of English and Old Norwegian-Icelandic orators.
To evaluate and understand the scheme rebuilt by Colin Peter, we can try to trace a common conceptual thread through surviving medieval Germanic languages, assuming that these come from a unitary concept in proto-Germanic.
In the modern linguistic attempt to investigate the proto-Germanic “psyche”, “Altgermanische Seenvorstellungen im Lichte des Heliand” by Hans Eggers (1957), used evidence of Old Saxon, which he believed to be the best option for the understanding of the development of psychological concepts in proto-Germanic.
Eggers’s work is important to distinguish the mind from the soul: it is one of the fundamental conceptual distinctions observed in the first Germanic languages.
Eggers states that Mód and Hugi were synonymous, at the moment when the Old Saxon was written. However, he claims that, in the initial development of the language, and for a proto-Germanic extension, Hugi was the main term “mind”, while Mód meaning was “Dämon”. A vision which we relate to. A sort of a first venue for the development of instinctual daemon.
Eggers claims that, although Mód and Hugi were largely synonyms, in Old Saxon they symbolize echoes of a rational disparity (Hugi) and emotional (Mód) at the beginning of Germanic, where there was a dualistic division between thought and feeling.
A dualism that is present and also embedded throughout the Germanic myth.
A different approach is adopted by Stephen Flowers (1983), which uses the mass comparison between existing Germanic languages, in order to reconstruct the meanings of a number, of what he calls “soul conceptions”.
Flowers’ study reveals that both the Old Norwegian and Icelandic preserve the pre-Christian terminology, within an indigenous ideological framework.
He sees the anthropology of the proto-Germanic person consisting of a tripartite structure: a embodied soul, a disengaged soul and a separable soul. He observes that, with Christianization, there was a passage from this scheme towards a dichotomy between body and soul and, within this, a tricotomy between body, soul and spirit.
Flowers reconstructs the proto-Germanic “embodied soul” as composed of three parts: *Hug- which has the role of cognitive headquarters, responsible for reflective, perceptive and votive functions; *Mód- conceived as ‘the emotional force’; and a third part modeled on the Old Norwegian-Icelandic: Önd / Andi where the “concept of breath” is defined.
Flowers’s reconstruction is based on an amalgamation of the psychological concepts of the first Germanic.
As mentioned in previous articles, Mód differs from the “mind”.
The “mind” is a mainly cognitive concept, considered separated from the body; Mód is responsible not only of thought, but also of knowledge and feeling. Moreover, as Lockett indicated, Mód was considered part of the body, which physically responded to emotional stimulus.
However, although it is considered part of the body, tthere is evidence that Mōd was thought to be able to travel outside the chest during periods of reminiscence (Lockett 2011: 38).
Vernacular tradition also presents Mód as having “a mind of its own”, often encouraging and exhorting the person to action.
This part of the soul is the inner demon. The awakening of this demon coincides with the sacrifice of the self for a post-revealing form of the awakening of the black flame.
Mód is the venue of primary and instinctual knowledge, the first step for Draconian awakening that accesses through the ancestral, demonological and archetypal part of our self.